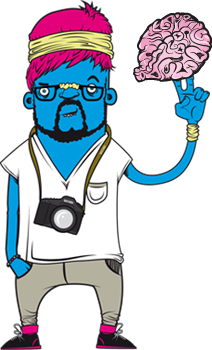 I created an artwork for JECKYBENG. I also illustrated this as a digital graphic. I painted on the skateboard with markers and acrylic colours on it. The base coat was made with a gold varnish.

The photography section is in progress

I will refresh, the photography section in the next few weeks. Because there are soooo many photos I have to choose.

My new business cards arrived! Take a look at these cards. They are so very nice!

Have you ever seen, a fucking crazy octopus who´s chasing after mankind? His hobby is to trap lonley and hungry seamen. After he trapped the human,
he´s eating his soul with an apple! That´s so fucking awesome and delicious! Nobody has ever escaped from his stupid trap!

Don´t take this the wrong way, but I´am not serious at the moment about my description^^ I think it´s more interesting with a small background - story, about my character called TENTACOLOUS !

I created this artwork in combination with Illustrator and Photoshop. 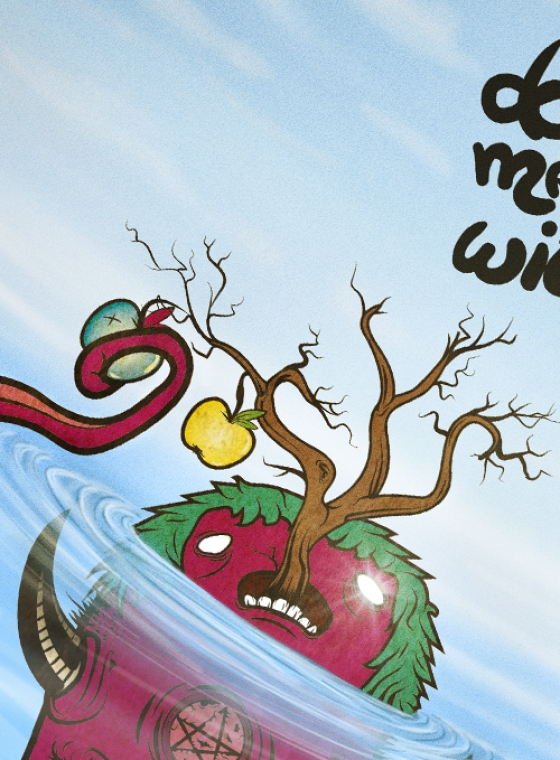 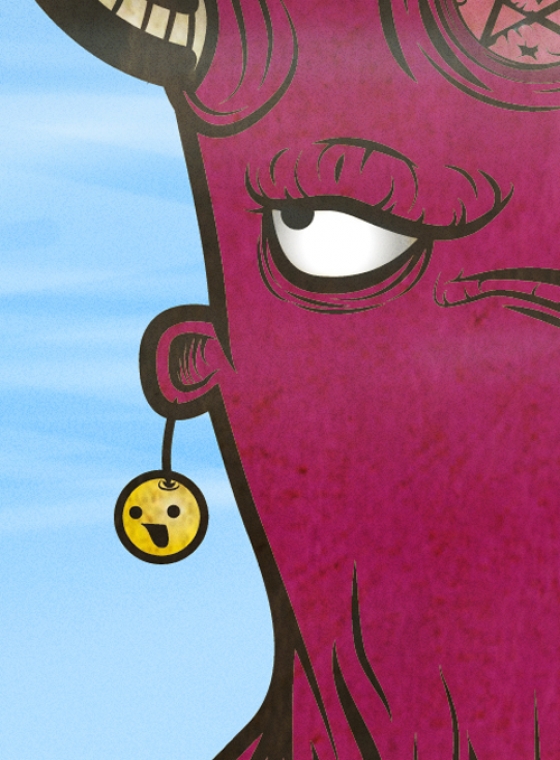 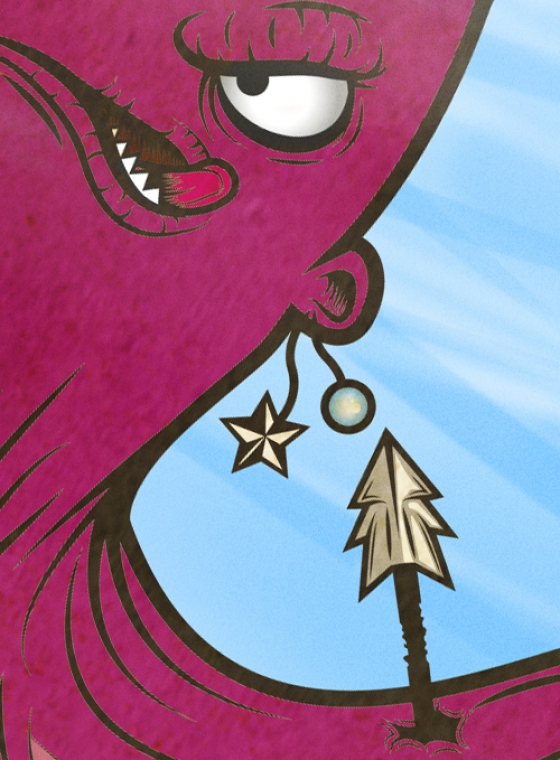 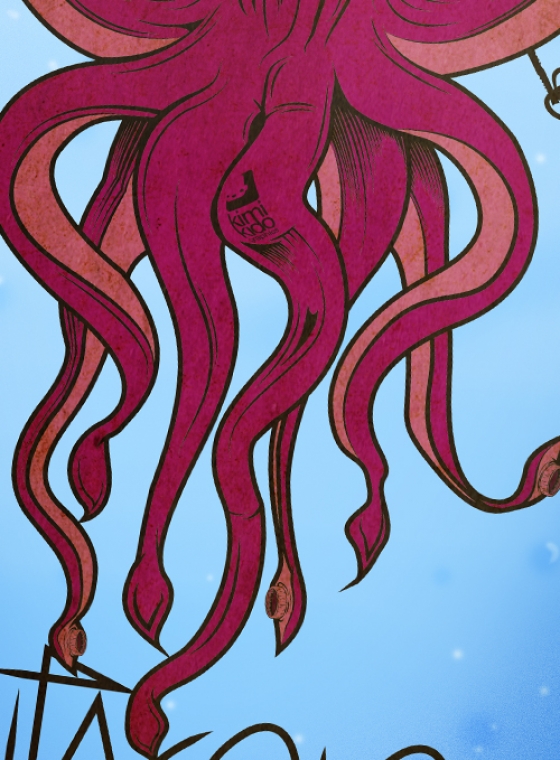 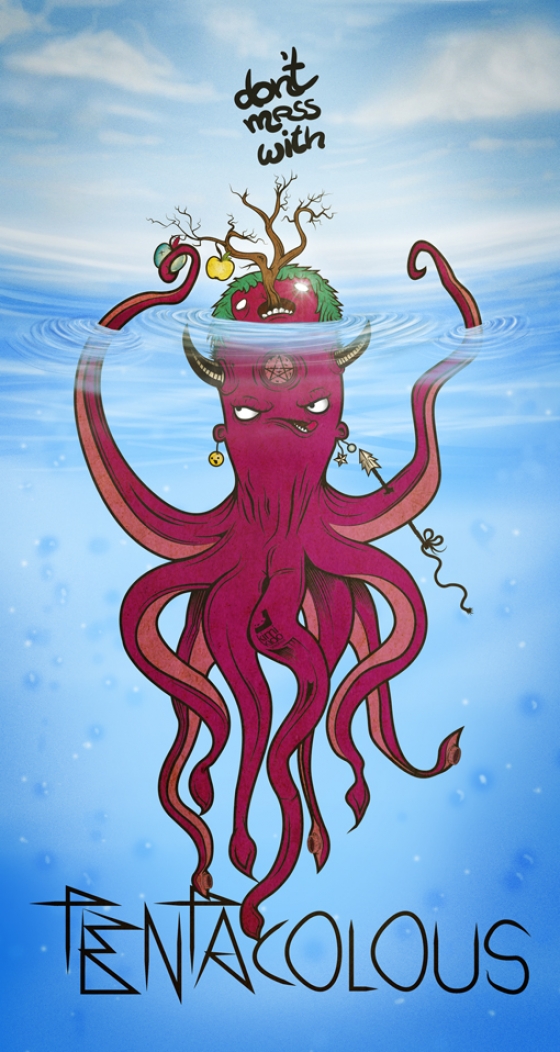 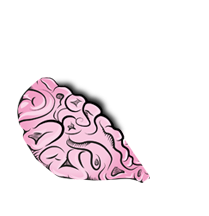 I´m a passionated
MEDIADESIGNER.
I enjoy it to make
artworks, photo-
graphy and print-
design etc.
Also take a look
on my shirt-label!
Awesome and
minimalistic art-
works, digital and
handdrawn.
Make your own
decision about
my work.